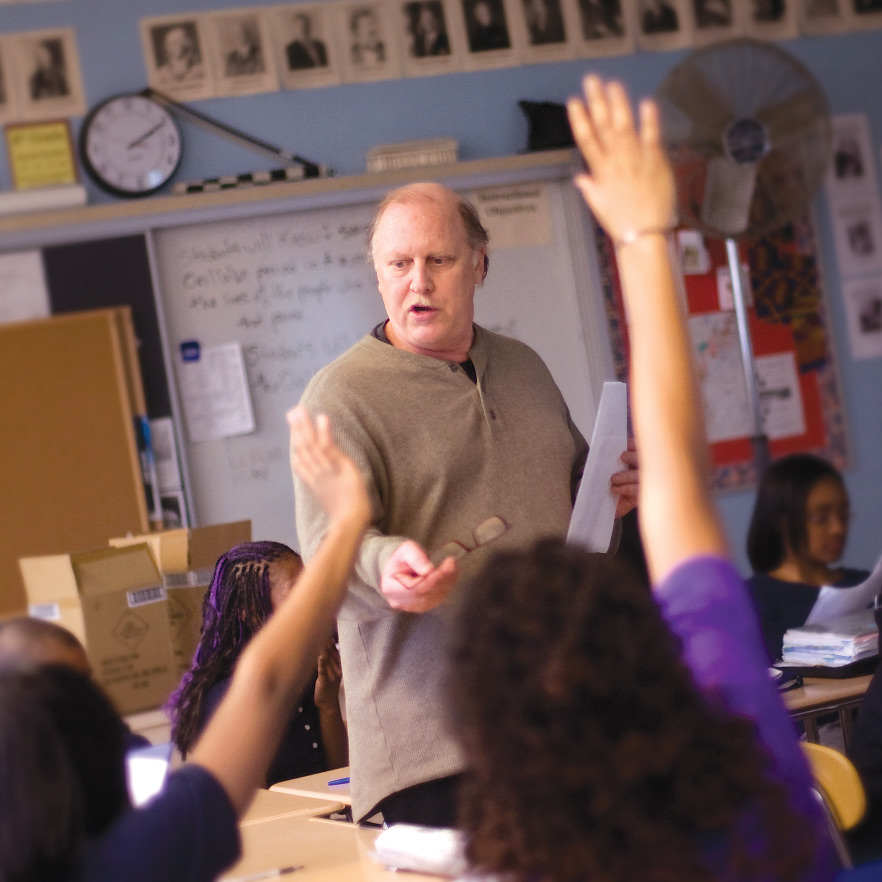 1. Perceiving and Responding: Aesthetic Education
Students will demonstrate the ability to perceive, perform, and respond to music.

2. Historical, Cultural, and Social Context:
Students will demonstrate an understanding of music as an essential aspect of history and human experience.

1. Peoples of the Nation and the World: Students will understand the diversity and commonality, human interdependence, and global cooperation of the people of Maryland, the United States, and the World through both a multicultural and historic perspective.

Understandings: Students will understand that folk and popular songs are a reflection of a particular cultural and political time and place.

Knowledge: Students will know… that songs of the Civil War period in America tell about the lives of the people who lived through that period. Soldiers marched to these songs and sang them going into battle. Patriots on both sides sang these songs to rally to their respective causes. Others musicians sang songs as professional entertainment or just for fun, accompanied by a band or informally.

Skills: Students will be able to…sing period songs and use lyrical, musical and visual cues to distinguish among the types of songs sung by Union and Confederate sympathizers, slaves, soldiers at rest, and performers in the popular minstrel shows of the time; and they will be able to explain their choices.

With the help of the instructor, students will develop student-driven lists of criteria and apply multiple criteria to distinguish among the song types. Students will also be able to defend group choices by discovering some of the identified criteria in each song.

Students will be evaluated by the instructor observing how well they are singing, following calls, and clapping appropriately to various song cues. Students will also be able to answer questions about the unit material correctly in a multiple-choice test at the end of the unit.

Other possible residencies include:

Ballads of Westward Expansion
Songs of the 1930s and the Depression Era
Music of the Harlem Renaissance
“Which Side Are You On?” Songs of the Labor Movement
“We Shall Overcome” — Songs of Civil Rights
Trains, Ships and Canals — Songs of Movement Spirituals, Slavery and the Underground Railroad